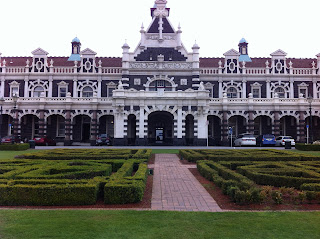 From the beautiful architecture of Dunedin to the magical lake in Queenstown, I absolutely loved my holiday in New Zealand!!
I want to go back and see more!
The people I met in the South Island were all friendly and the customer service was amazing.
I took a train trip along the coast road north from Dunedin to Palmerston and return. Beautiful coastal scenery.
After the first week Dear Husband and I took the train to Middlemarch and then the bus to Queenstown. The scenery along the way was absolutely spectacular. I especially loved Hindon, where the train stopped and we were able to get out and take photos. It felt like we were in another world, surrounded by amazing hills!
Queenstown was really pretty and, although the locals we spoke to feel it is too commercialised, as tourists, we really enjoyed it. 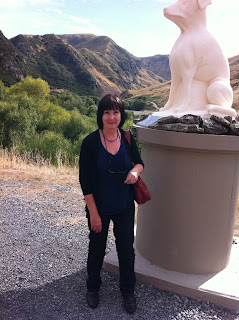 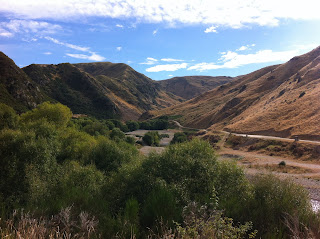 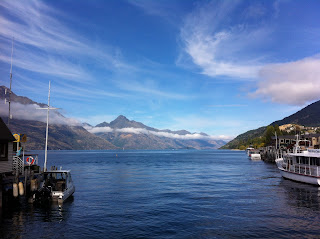 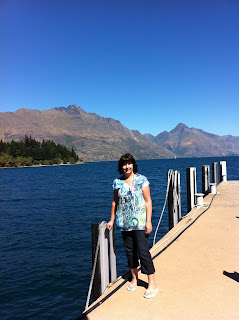 I am going to New Zealand!!!

I have never travelled out of Australia before. I have often thought I might like to go to New Zealand or maybe even Canada, but I haven't really been blessed with the travel bug.

Anyway - Dear Husband had to travel to New Zealand for a week last week for his work, and when he found out he had to come home for six days and then go again, we decided that it would be a good chance for me to go too! I had to make a mad dash to arrange my passport.

His work had lots of trouble finding accommodation for us, as the test cricket is on and everything was booked out. They found us an apartment in Mosgiel, but that sounded too far out of the city for me, being stuck without a car. I managed to find a small studio apartment in Dunedin near the Octogan, and asked them to change the booking.

Husband will have to work for the first few days and then we can have a mini New Zealand holiday! We will be in Dunedin for the first week and then we are travelling by train/bus to Queenstown. I have booked the Hilton in Queenstown. It looks lovely and there is a little ferry across to the city, so should be fun. We hope to do the Milford Sound tour while we are there. Then we travel back to Dunedin and leave from there to come home.

I am super excited! I am so looking forward to the beautiful scenery. That's why I decided on a train/bus, so hopefully we can see lots on the way. 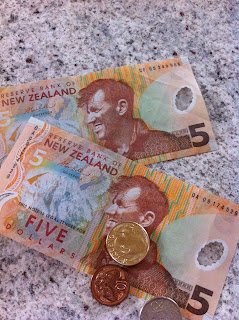 Dear husband brought me home some spending money for my trip :-)  He forgets I have a credit card ;-)

I play with food!

I get a lot of pleasure playing with fresh, homegrown/homemade, healthy food!
When I went to school I excelled in Maths, probably because my dear Dad was a Maths Teacher and absolutely loved it. Consequently, when I produced good grades at Maths I was put in an extended Maths class instead of "Home Arts", or the cooking, sewing, crafts class! I was the only girl in the class, along with about six boys. So, I didn't learn to cook or "home-make" until I was married (at 18) and needed to teach myself.
Last year I met up with some of my old girlfriends from school. They were talking about the fact that they have no interest in crafts, knitting, cooking, gardening etc. I didn't admit it, but I LOVE it! 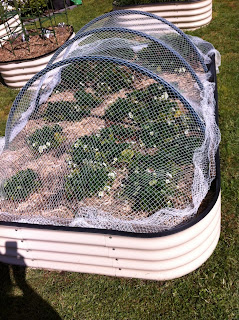 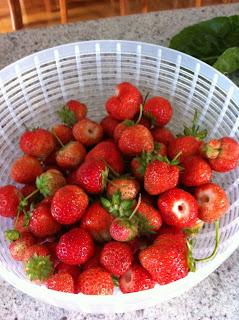 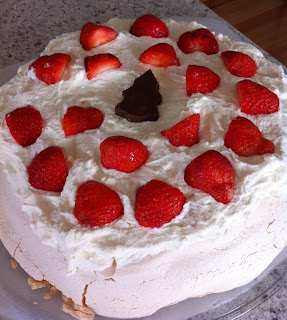 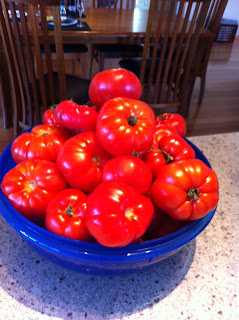 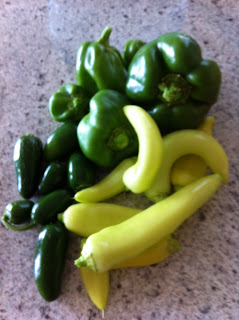 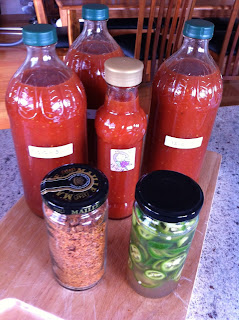 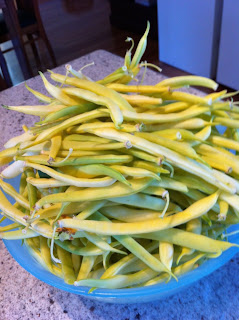 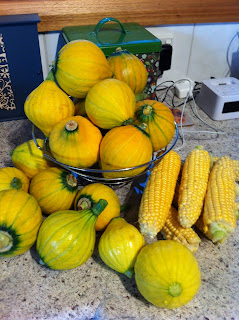 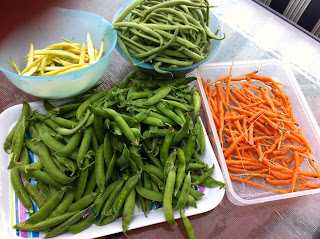 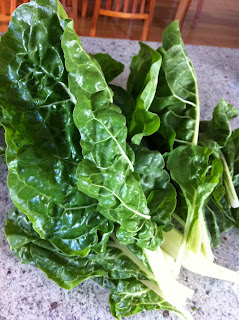 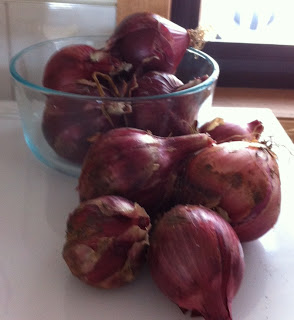 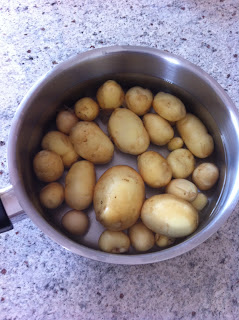 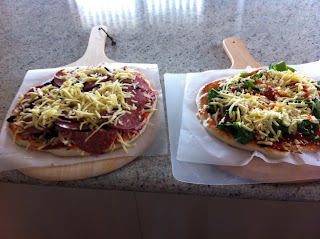 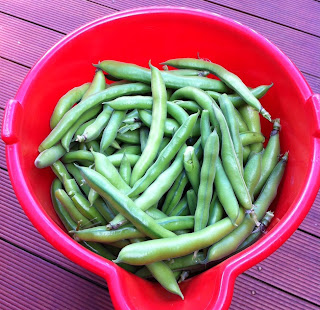 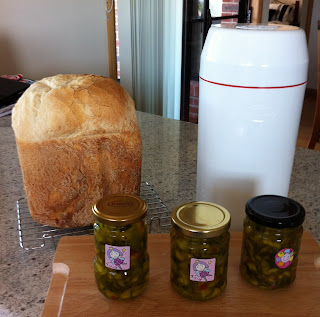 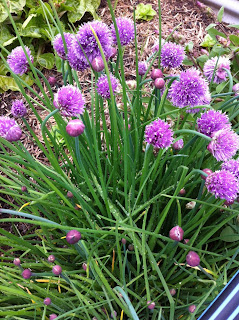 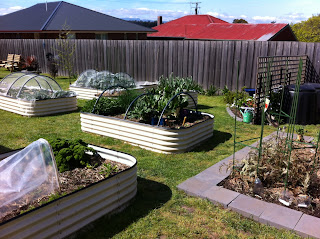 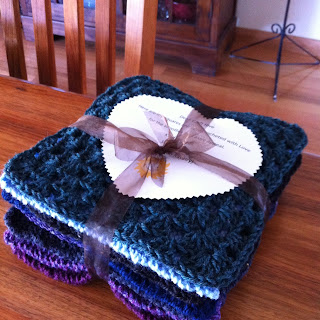 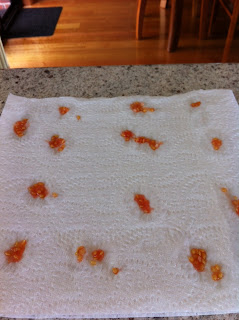 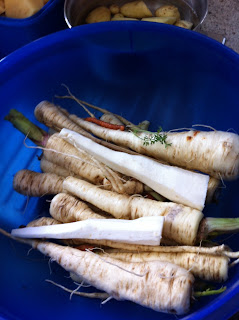 I opened an Etsy Store!

How exciting! I opened an Etsy Store and will be making lots of crafty things to sell.
I am only shipping within Australia to start with, but I may change that in the future.

Have a Happy, Safe Christmas everyone xx

Life has been plodding along quite well. I can't believe it is almost December!! I have actually finished about half my Christmas present shopping, so I feel good about that.

I made some raspberry jam yesterday. We visited the Christmas Hills Raspberry Farm a few weeks ago and I bought some frozen raspberries. Unfortunately they only sell 2kg bags, so I had to thaw it all out at once. Anyway, it made 9 jars of jam and 20 raspberry muffins. Next time I make raspberry jam I will strain the seeds out of the raspberries first. I love raspberry jam, but the seeds really annoy me.

Speaking of dentists!!! - I had a very bad toothache the last couple of weeks and, after trying to cure it with everything from sage and cloves, to my dear old Dad's remedy of whiskey, I finally succumbed and visited the dentist. Much to her disgust, I opted to have my tooth (which had developed an abscess) removed, rather than root canal treatment - been there, done that, and still lost another tooth before. She was a new to me Dentist. She was very capable, but very stern and blunt and quite oblivious to the fact that I held my breath for 45 minutes in the chair. After having a filling on one side and an extraction on the other, my completely numb face and I made our way out to the desk. After nodding and gagging my way through paying the account, I opted to phone for a follow up appointment at a later stage (basically because I had a completely numb tongue and couldn't talk!).
Anyway, it's all better now and I really must phone for that follow up appointment................

I have been knitting and gardening.

It is so nice to go out to the garden and pick some salad vegetables for a meal. So fresh and yummy! I harvested my garlic- I only planted nine cloves, but they grew beautifully. I must plant more next year.
I have tiny baby limes on my Tahitian Lime tree. It is growing in a pot on our deck. It is the only place sheltered from frosts in the winter. Last year it didn't even have a flower, but this year it has lots of tiny limes, so hopefully they grow.
I picked some purple onions too. I don't really like onions much, but the purple (red) variety are quite mild and lovely mixed with sliced tomatoes, a dash of sugar, salt, pepper and vinegar.

I have knitted two cotton cardigans. No real pattern, just top down raglan. I will post some notes about them on my knitting blog soon.